“I was somewhere with you, a place I did not know…..there were people around,  big ugly people that were chasing people and when they caught them …they would throw them in this muddy river…

You Cyndy were standing on the shore and I was standing beside you watching …..Then Cyndy you bent down and reached and caught one of people in the river and pulled him/her up. I could not tell if men or women or child was being pulled up with only one hand — so strong you looked, so strong you were.

I was afraid for you Cyndy you just kept pulling and pulling crying out “I can’t let go” over and over, and when you pulled we saw that the people were all attached to each other so that that there was a long line of them  coming up …how many we did not know? It seems like never ending….

Then we heard a loud noise coming from where the ugly big people were, and then everything got quiet, and they had disappeared….we saw the water become clearer and all the people you had pulled out started to walk away from you and I. They were singing….loud singing and walking away.

You turn to me and said, “You must go home now” and then I woke up.

This prophetic dream was given through one of our prayer partners and it summarizes perfectly the work in the spirit realm and the impact in people’s lives during my time in Mozambique. I am glad for a dream that helps to explain the work for it is not always easy to put words to what was deep and under the surface. The trip, on the surface, carried no drama and held little spectacle.

There was merely four of us (and one little one) traipsing across many kilometres by train and bus, truck and motorbike, and by foot, to visit ten churches, their pastors, and congregations. And then, these profound conversations happened. They began in Chupanga. Our first real stop. We had arrived in the morning and the first service was that evening. I cannot even remember what I spoke on but at the end of the service I was asked to pray for the people.

Now I have a bit of a rebellious streak to me, and over the course of the trips I’ve taken I’ve become really tired of being brought out as the circus performer who will now work wonders on you through her prayers. blah…

So that night I refused. I said, “No, I won’t be praying for you. Rather, I am going to teach you to pray for each other.” And so this is what I and my translator Whisky tried to do. Once I was done teaching Whisky went on with much encouragement’s. All to no avail. It was a bit of a dismal failure from what I could tell.

But the evening concluded and back we all went to the house where we were staying. Upon our arrival we found the Pastor and his right hand man already there. How they got there so fast I’ve no idea! And I realized that I just might need to explain why I had refused to pray for their people. So I shared what I had been learning the last few months.

I shared the bigger thinking the Lord had been giving me, the conviction to teach the people to do the work of the Kingdom (it doesn’t just belong to a few), how churches grow when people are empowered, what I’ve been learning from the house-church movement in India, and I also shared a prophetic word from one of our pastors in Kenya.

It was a bit of a long explanation, really a laying out of my heart and how the Lord was leading us at Capturing Courage, and once I’d finished their immediate question was, “You mean people can pray for each other?”

I was stunned. Struck. Saddened. In disbelief.

“Yes, people can pray for each other.”

And there began hours of conversation, late into the night, about life in Christ, about prophecy, about prayer, about leadership, about marriage, about men and women in the church, about so much. Question after question was directed at me accompanied by a hunger for wisdom and clarity. Long past bedtime we finally broke up our gathering. And then picked it up the next day.

This work of the Lord, these conversations that initiated freedom and new thinking, continued all through my time there. The ripples of the time continues on to this day. The timing of the work of God is critical to any ministry. It is why we move in sync with the exact leading and timing of the Holy Spirit. Not before, not after. For these works are not of us. In any way. We are simply conduits of God’s heart over people and areas. There are so many things that must align in realms that we do not see, that it is best to simply trust and wait, and then when we hear the ‘go’ we go. Quickly, efficiently, simply.

Then we heard a loud noise coming from where the ugly big people were, and then everything got quiet, and they had disappeared….we saw the water become clearer and all the people you had pulled out started to walk away from you and I. They were singing….loud singing and walking away.

“Praise be to the God and Father of our Lord Jesus Christ, who has blessed us in the heavenly realms with every spiritual blessing in Christ.” Ephesians 1:3 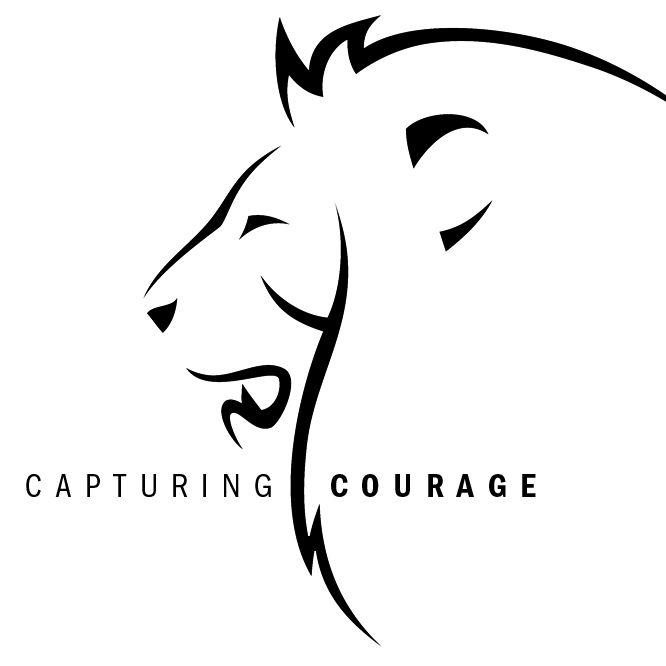